After Jewish men were rounded up and interrogated by German soldiers, they were sent home:

“Here in the small town of Pilica the initial tensions also subsided. We could see how the soldiers chatted with people in a peaceful manner, nobody was harmed, and slowly our fears were eased. We did not want to give credence to rumours about prisoners being shot, along with other atrocities which were apparently happening in
other cities. There was a deep-rooted belief among Jewish people that the Germans were highly cultured and known for their humanitarian and liberal ideals, a nation of poets and thinkers. The older Jewish generation recalled encounters with the pre-1918 Germany that had inspired trust and respect. Therefore most Jews were inclined to believe that the different atrocities they had heard about were the inevitable consequences of a few riotous front-line soldiers, and in the main they hoped to trust the humanitarian ethos of the German people once the front-line troops had been withdrawn.” 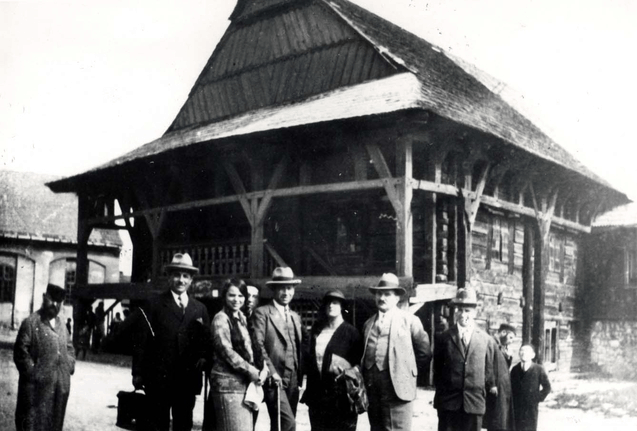