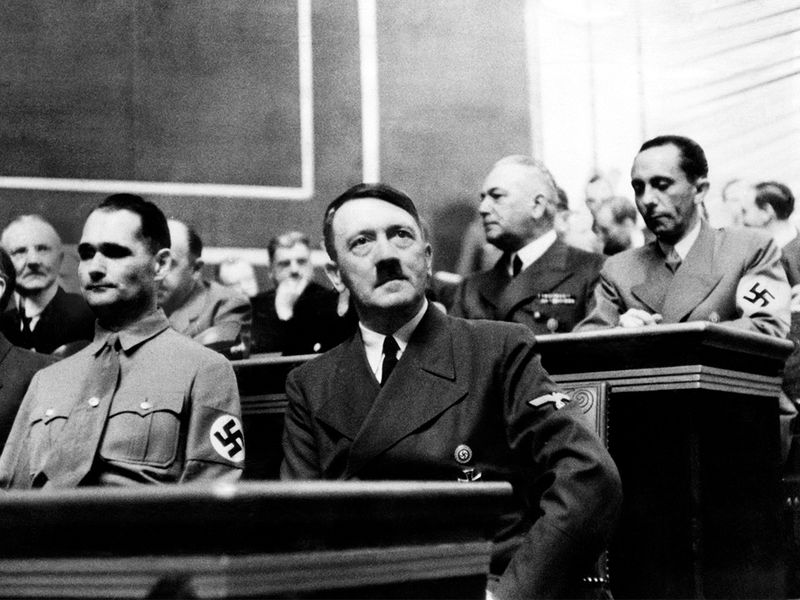 What was The Final Solution?

The code name was for the murder of all Jews in reach but was not restricted to Europe once they had completed their aims within the continent. The program evolved during the first 2 years of the war leading to the Holocaust where the aim was to murder “every last Jew in the German grasp”.

The Final Solution was a policy of the Nazi Party, a policy of deliberate and systematic genocide, and was formulated by Nazi leadership in the January of 1942 at the Wannsee Conference which was held near Berlin. Following this, the Holocaust took the lives of 90% of the Polish-Jewish population, two-thirds of the Jewish European population. That is around six million Jews in total.

Phase one of the Final Solution: killing squads of Operation Barbarossa 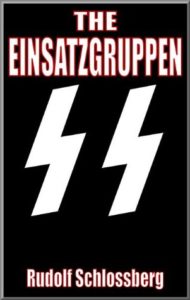 Operation Barbarossa was the code name attributed to the Nazi invasion of the Soviet Union, commencing on the 22nd of June 1941. According to Hitler, Bolshevism found in the Soviet Union, was just “the most recent and most nefarious manifestation of the eternal Jewish threat”. This belief quickly opened the doors to the systematic genocide of the Jews across the continent.

Hitler appointed about 3,000 men from various policing bodies to the Einsatzgruppen, who’s purpose was to eliminate both communists and Jews in the Nazi occupied territories. They were to proceed ruthlessly against all Jews, no matter their sex or their age.  The critical taboo surrounding killing women and children had been breached after the Einstazgruppen had received a talking-to about how low their murder figures were. Heydrich issued an order to actively include Jewish women and children in all subsequent shootings. By the end of the July, the entire Jewish population of the city of Vileyka had been executed.

“We were faced with the question: what about the women and children? – I have decided on a solution to this problem. I did not consider myself justified to exterminate the men only – in other words, to kill them or have them killed while allowing the avengers, in the form of their children, to grow up in the midst of our sons and grandsons. The difficult decision had to be made to have this people disappear from the earth”.

By the end of 1941, over 439,800 Jewish people had been killed by the Nazis via killing squads. In fact, certain regions across eastern Europe had been declared “free of Jews”.In addition, the Final Solution policy became common knowledge for all those within the SS.

Within the next two years, it has been estimated that the number of killings soared to a potential 800,000.

A number of historian’s mark the start date of the implementation of the Final Solution when the Germany army took over the city of Bialystok and the Reserve Police Battalion arrived in the city and proceeded to set the Great Synagogue on fire when hundreds of Jewish men locked in. This was apparently the catalyst for other arson attacks, killings and general destruction of Jewish property.

Phase two of the Final Solution: deportation to death camps 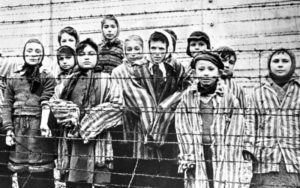 Phase two is what most people think about when they think about the Holocaust. This is where the Nazis believed that in order to speed up the process, they had to take it further than mass killings via the squads and set up extermination centres.

The killings in Phase two started with gas vans, which were approved by Heydrich. He confirmed the effectiveness of industrial killings by exhaust fumes and the art of deception.

Construction for the first killing centre at Belzec started back in October 1941, just three months before the Wannsee Conference. By March 1942, the place was fully operational. The Nazis set up more and more camps such as Treblinka and Auschwitz, the two camps who claimed the most life. By 1943, around 2 million Jews had been executed at the hands of the Nazis.

The Holocaust by bullets (as opposed to the Holocaust by gas) took place in Nazi-occupied Polish territory.  This is where mass shootings took place in conjunction with ghetto uprisings. For example, 13,000 Jews were massacred by may 1943 during the Warsaw Ghetto Uprising.

Why was there a Final Solution?

For us today, it seems insane as to how and why this terrible policy was ever thought up. Historians often clash in their beliefs of when and how the Nazi party decided that Jews were to be killed on mass.

The historical controversy is often described as a functionalism vs intentionalism.  Many historians point out that we do not have any written or recorded evidence of Hitler himself ordering the Final Solution and therefore, there is a lot of confusion as to how it actually came about.

Leading historian Raul Hilberg explained the steps which led to the devastation were “an administrative process carried out by bureaucrats in a network of offices spanning a continent” (The Destruction of the European Jews). For him, the key stages were:

In support of this, Peter Longerich states that searching for a start date of the final solution is futile. He does not see it as one single decision which started the genocide, rather it was a buildup of persecution which worked in stages rather than it was simply the plan all along.