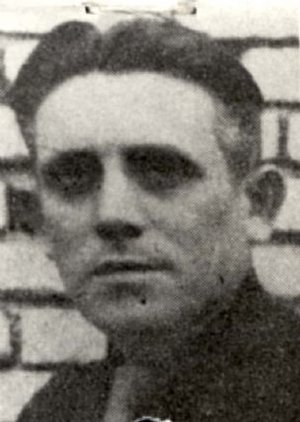 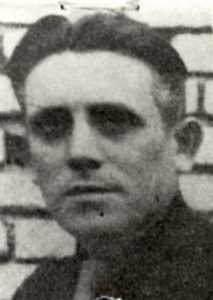 “The SS took advantage of the opportunities to exploit the differences between the many distinct nationalities inside the camp. The grievances that preoccupied individual groups were partly due to the way the camp was organised and partly historical in origin. These had a very detrimental impact on daily life in the camp so that, for example, a Kapo of Polish extraction would not hesitate to beat a Russian or Jewish prisoner, and vice versa. So it was easy for the SS to recruit informers from among the ranks of these feuding groups.

…We were constantly fearful we might be betrayed, and this made it almost impossible for us to attempt or even make plans to escape. Nevertheless, some like-minded people formed small groups and they occupied themselves with these kinds of plans.”