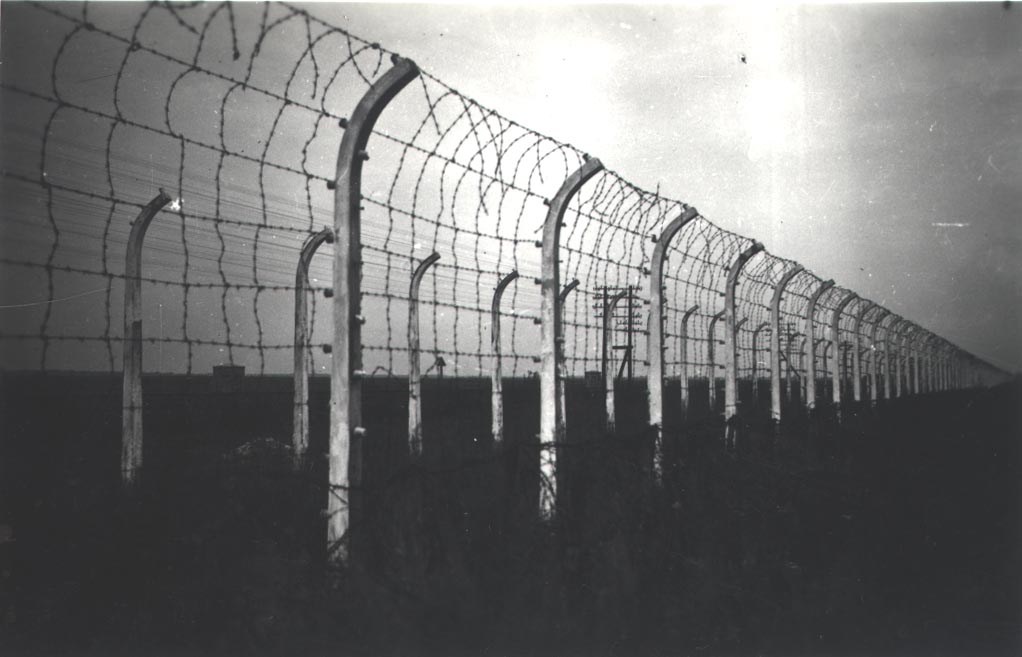 “The air raid warnings became more frequent in the final weeks of 1944. During these attacks we sheltered in small trenches that were only a metre deep and arranged in a zigzag pattern outside the barracks. With a tremendous effort we had excavated them on our “free” Sundays. When the sirens wailed we found it difficult to lift our tired bones and painful muscles from the planks. We were utterly exhausted and would have preferred to remain asleep and undisturbed. However, each of these nightly disturbances signified the continuing advance of the Allied Forces that we hoped would bring about our liberation.

The war had already lasted more than five years. We were tired of the recurring rumours of an imminent end to the war. We were resigned to what was in our eyes the irrefutable fact that we would not survive the outcome. We lived in the knowledge that our parents and siblings together with hundreds and thousands of other Jews were taken to Auschwitz and that we belonged to the last remnants of Jewish workers whose lives had been spared because we were producing the war machinery.

At this time most of us had reached a stage at which our last inhibitions fell away. Ruthlessness and a lack of compassion seized even those who had known certain limits until then. We had ceased to be human, in the true sense of the word, long ago. We were instruments of skin and bones, which, more or less day in day out, fluently worked to a schedule which had been drilled into us. All our thoughts were solely aimed to adapt to the forced labour and avoid any disturbance of this process. Any interruption was cruelly punished.

The all too hungry and the “Muselmänner”, who were no longer sensitive to physical pain, could no longer find their way in their state. They hung about just to catch a few potatoes or a spoonful of soup. The range of human emotions had become strangers to us all. Only the air raid alarms tore us from our lethargy. When we saw how the civilian workers ran to the air raid shelters and the seemingly fearless SS, disappeared from the factory trembling, then we woke up to the fact that we were left behind in the hall, and we had a trace of elation and hope.

The alarm siren was for us a wakeup call, a reminder. You can still hope that you are not yet forgotten and you are still human. Shortly after the wail of the siren died down, there followed heavy detonations leaving aftershocks and dust clouds. We were pleased about every bomb attack that lessened our path to death, but gave us hope for a new life.” 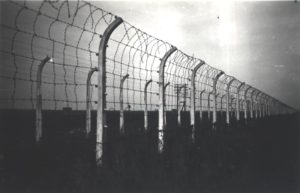