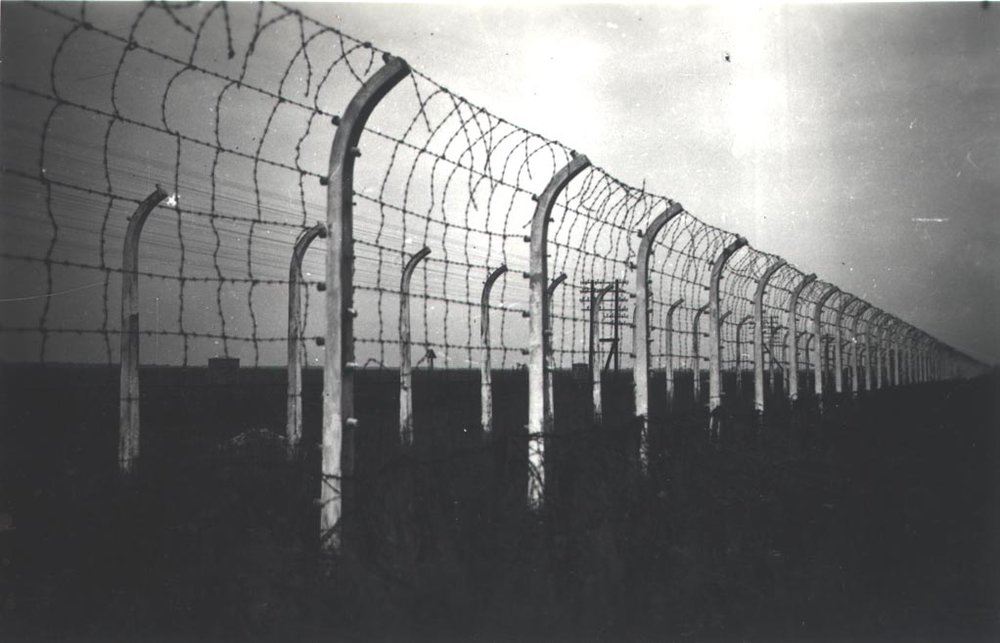 “On Sunday 20 January 1945 we gathered together in small groups. We speculated about what the SS would do to us next and how we would fare. We had not failed to notice that new higher calibre machine guns had been installed in the watchtowers. Would the whole camp really be shot and burned? As we shared our severe anxieties, other prisoners joined our group and told us about the preparations for the evacuation of the camp inmates, with the aim of establishing a new camp in the central region of the Reich.

…After the evening Appell we were not allowed 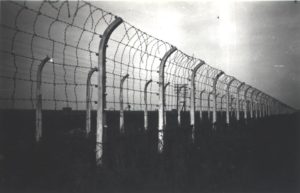 to disperse, instead we had to remain. The uncertainty became unbearable. We were transfixed and felt menaced by the large machineguns that pointed directly at us from the watchtowers. Suddenly we were alerted by a shrill screamed command, “March in step! March!” The spell was broken; slowly our group marched to the food store where each of us was given half a loaf of bread and a bit of margarine. After we collected our food ration we returned to our hut to collect our blankets. In response to our questions the Block Elder explained that soon we would have to embark on a long march on foot. Those who were weak or sick and thought they could not cope with a long march were advised to go to the sick block. They were given permission to remain behind in the camp.

Meanwhile, because they were mortally afraid to remain behind, many of the sick mustered all their strength as they tried to mingle among us. We heard whispers that the Camp Elder had confided to one of our comrades that all those left behind would be shot without mercy. We finally received the command, “Line up! We are marching out of the camp!””