On 27th January 2020, the UK marked Holocaust Memorial Day (Yom HaShoah) and 75 years since the liberation of Auschwitz where over 1 million people were killed and marking the 20 million people killed during the Holocaust, including 6 million Jewish people.

In London, Prince William and the Duchess of Cambridge attended a memorial service at Central Hall in Westminster. Survivors of the Holocaust and other genocides, and their relatives, spoke of their experiences during an hour-long event hosted by BBC newsreader Huw Edwards. 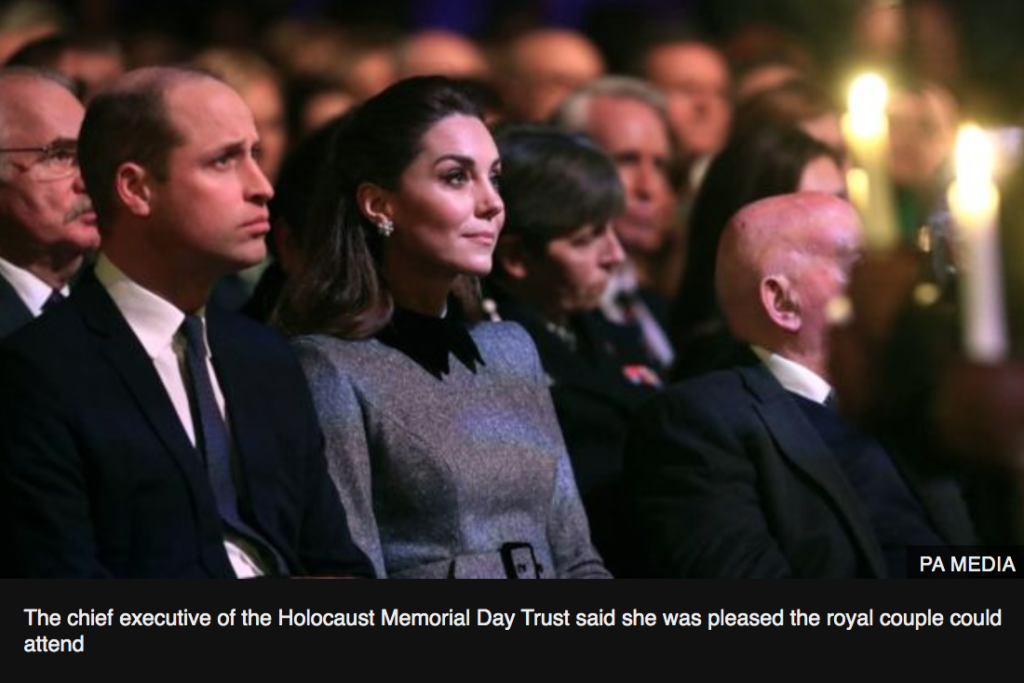 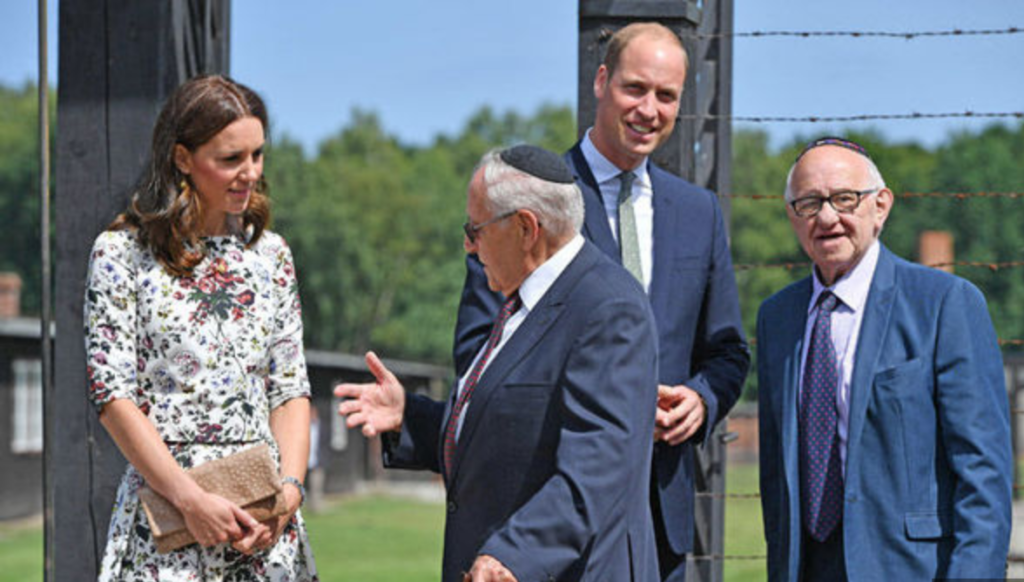 Last year, the Duke and Duchess of Cambridge visited concentration camps in Poland with Holocaust survivors

Elsewhere, some of the UK’s most well-known footballers and managers took part in a video highlighting the importance of Holocaust Memorial Day, reinforcing the messages of anti-racism. The participants said:

There have since been numerous genocides including Bosnia and Rwanda.

There were over 1,200 concentration camps and sub camps during the Holocaust across Germany and Poland (mostly) but also Estonia, Belgium, France and the Netherlands. Some sources state that there may have been as many as 15,000 camps across Europe.

Other minorities that were marginalised include homosexuals, gypsies, communists and the disabled.