Like Holocaust Matters, Netflix also provides a variety of different content on the Holocaust, helping to raise awareness of this harrowing period of time. Some of the main Holocaust shows that are currently on Netflix include the following:

Raising awareness of the Holocaust is not only important to inform people about the atrocities that occurred during this time, but also to further to establish where humanity has gone wrong in the past, and preventing future acts of unjust and terrorising hatred from occurring in the future.

Directed by Paula Apsell and Kirk Wolfinger, the Holocaust Escape Tunnel is a 2017 documentary about the holocaust in Lithuania, and how survivors managed to escape by digging a tunnel from a Nazi extermination and burial site into a forest nearby. The documentary follows a team of international archaeologists, as they search for this lost tunnel throughout the historic area.

Auschwitz: The Nazis and the Final Solution 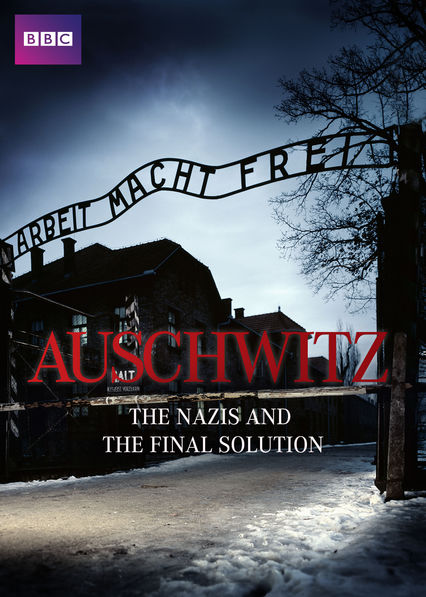 A BBC documentary series spanning 6 episodes, Auschwitz: The Nazi and the Final Solution explores the Final Solution period of the Holocaust, and one of the most notorious death camps in its history: Auschwitz-Birkenau. The series was released in 2005, and is narrated by Samuel West and Linda Hunt as they guide the audience through the following 6 topics:

The Accountant of Auschwitz

Initially released on the 29th April 2018, The Accountant of Auschwitz follows the life of Oskar Gröning as he stands trial at 93 for accessory to murder of 300,000 people during the Holocaust. The documentary explores the details of this prolific case in addition to Gröning’s life and contribution to the atrocities of the Holocaust. The documentary is directed by Matthew Shoychet and written by Ricki Gurwtiz. 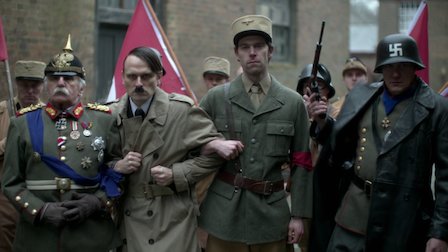 Released in 2018, Hitler’s Circle of Evil is a series that explores the story of how Nazi Germany came to be, and how it eventually collapsed. The series details how the plan for ethnic cleansing came to be, and how it later developed into the Holocaust in addition to portraying the dynamics of Hitler’s infamous inner circle. The series spans the length of 10 episodes, from the Third Reich’s “Heroes & Misfits” beginnings to its “Meltdown” and attempted exit strategies. 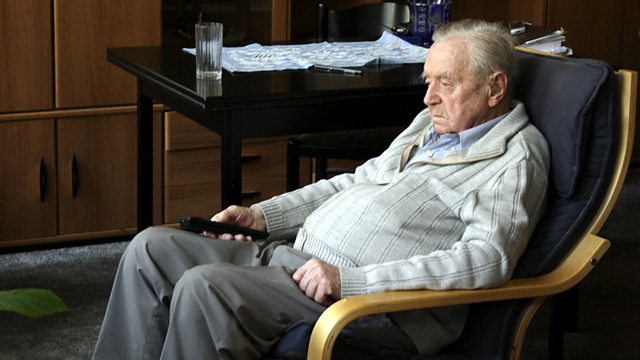 The Last Nazi is a documentary series spanning three episodes that explore the last living war criminals of the Nazi party. The series was launched in 2009, and is made up of three stories. One of the most prolific stories the film follows is the international search for Aribert Heim, or “Dr. Death”.