“I encountered an SS Block Leader. The camp regulations obliged us to stand at attention and doff our cap whenever we met an SS man. As I stood in front of him he noticed the bulge in my jacket and his curiosity was immediately aroused. Full of suspicion he stopped and asked me in a loud voice, “What are you hiding? Come with me!” He led me behind the barrack and began to search me. I had no option but to show him the bread. He immediately removed his pistol from its holster, released the safety catch and pointed it directly at me. He asked, “Where did you steal it from?” I struggled to maintain a calm appearance while I trembled with fear as I stared down the barrel of his pistol. Nonchalantly I replied that I had not stolen the bread, I had swapped some tobacco for bread with a stranger. I was extremely well-advised to withhold the name of my friend. He persisted with his accusation. “You are lying! You stole it! You will be shot like a dog!” I was so fearful I could barely breathe. Just for a moment I grappled with the idea that I should throw myself on the ground, grasp him around his gleaming boots and plead for mercy, but only for a moment. Instinctively, I stood absolutely still and stared directly into his eyes…”

… “I was stunned when without warning he struck me across my face with his pistol. The blood throbbed in my temples as I staggered and struggled to remain upright. Somehow I vaguely registered the command, “Disappear! Get out of my sight!” Stunned, I moved from my position and disappeared to the next barracks. I did not dare to look back even for a moment,  fearful that a careless movement might prompt increased pressure on the trigger. Had I not been pistol-whipped I would have dismissed the whole episode as a nightmare, a nasty nightmare. They taunted and tantalised us, keeping us in fear for our lives. Thankfully, I realised that my senses and instincts had served me well. If I had fallen on my knees and pleaded loudly for my life, that would have been the end. Often it was the victim’s growing fear of death that further provoked the lust of the murderer. He would continue to toy with his victim and increase his despair until a bullet finally ended this gruesome duel.” 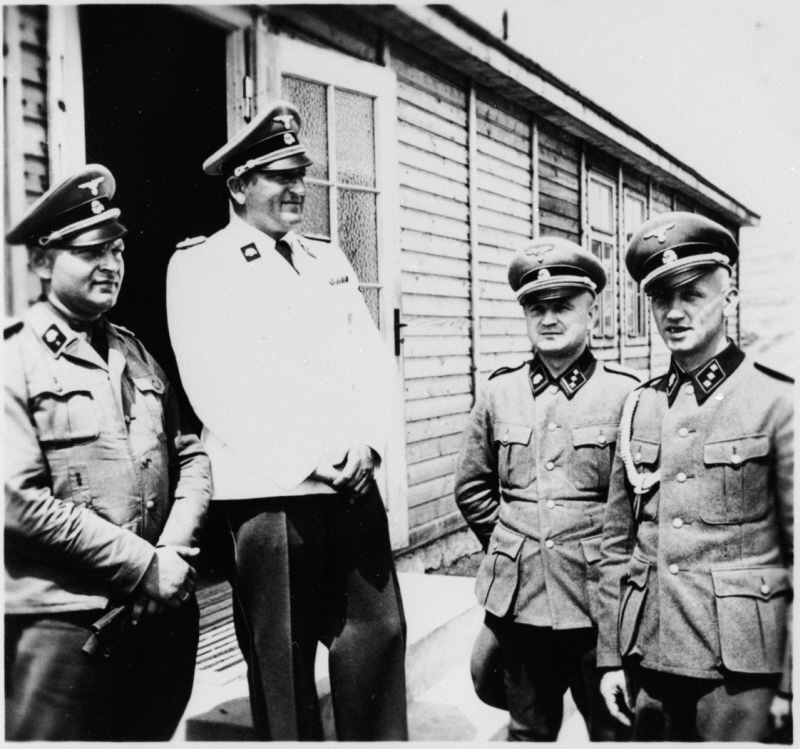