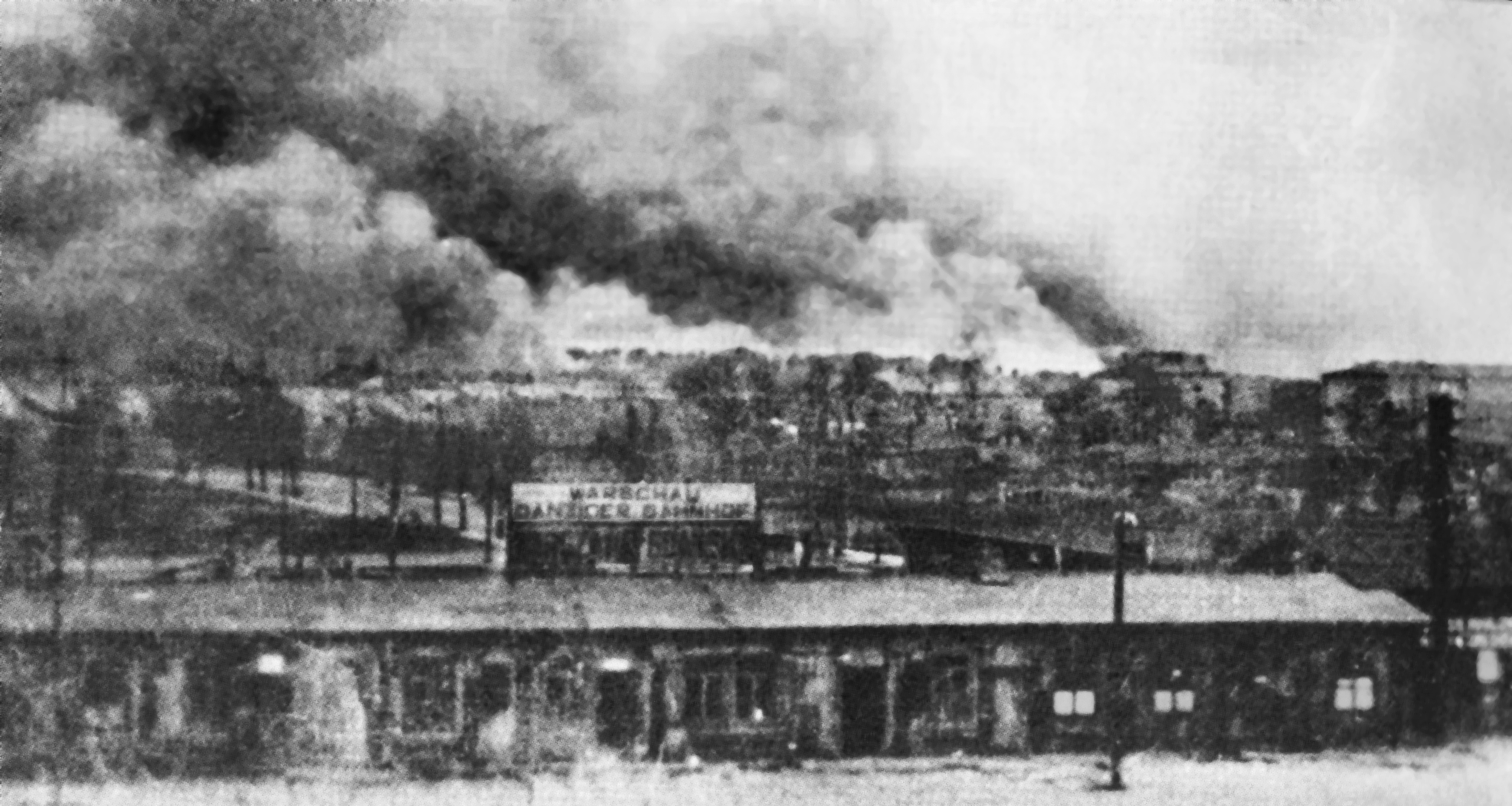 An example of physical destruction

By Julie Kangisser19th May 2017November 12th, 2020Psychology, Zawiercie
No Comments

EXCERPT FROM APPENDIX A – NATIONAL AND RELIGIOUS GROUPS FROM ZAWIERCIE

“Let us illustrate the degree of the physical destruction of our nation, by describing just one house, in one town in Poland, the large apartment building and dirty yard on 21 Aptetchne Street, in the town of Zawiercie. It was in that house that I spent my youth. Only a few individuals remained alive from the many inhabitants of that building. Entire families, like Mendel Osokov’s family, were wiped out, and no memory remained of them. Both Osokov brothers, Moshe and Elazar, who were members of the “Hashomer Hadati” movement, are no longer with us. Osokov’s two daughters, Chana and Frumtche, are no longer with us. No memory remains of the families: Naftoli Weill, Dovid Weill, Mendel Zandberg, Hillel Katsike, Getsel Lefkowitz and from Family Birnfreind. From the large families of Leibel Kvat, Mordechai Kravietz and Dovid Tcherkowsky, there remained only a single daughter from each family.

The heart constricts when one remembers all that. Who am I, that I should be worthy of saying “Yizkor” (Remembrance prayer)  for all those above mentioned families who are still so fresh in my memory? I feel small and lowly compared to these who have given up their pure souls amidst the most terrible tortures; people with whom I used to play during my childhood and with whom I spent time during the Jewish holidays like for example when we celebrated the holiday of Succot (Tabernacles) together in the Succot (temporary structure with a roof of branches in which Jews eat, and if possible, sleep during the festival of Succot) that were set up in the yard?

The words of kaddish stay stuck in our throat, when we say them for our father and mother, relatives, close friends and acquaintances. Our spiritual leaders, rabbis, teachers, our fellow pupils and comrades in the youth movements, in my case as a student in the Mizrachi cheder “Torah Vodaas” and an activist in the “Shomer Hadati” movement, which during a certain period was a strong movement in Zawiercie. Yiskadal V’yiskadash.”