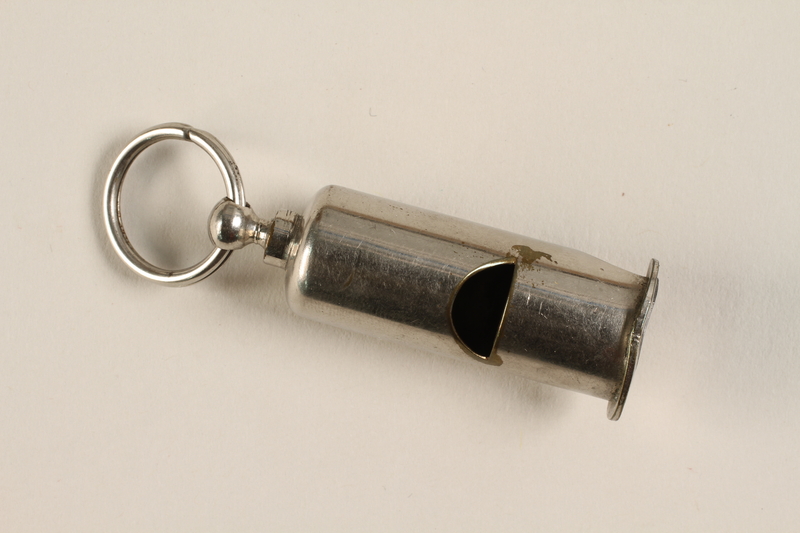 Death march (day 3) – Murdered for a handful of grain

After spending the night in a barn the death march prisoners were awoken with a shrill blast of a whistle.

“The Block Leader and Group Leader searched our jacket pockets and the pleats in our clothes. It emerged that some of the inmates had torn open a number of sacks and had removed some of the grain stored in them. The farmer had complained to the SS and demanded that we should all be searched. And in truth some of the inmates had tied the bottom of their trousers and filled them with grain. Others had concealed the grain in their shirt-sleeves. All inmates found in possession of this corn were immediately stood against the barn wall. Then the whole group were all ordered to face the wall. They fell to the ground as they were each shot in the neck by the Group Leader.

Our group was searched by Group Leader Morhard, an ethnic German from Bessarabia. He found a handful of grain in my neighbour’s pocket. The poor fellow had not even taken it himself, it had been put there by a comrade, “Crouch down!” ordered Morhard. The inmate assumed a squatting position as if he was waiting to get a kick up the backside. However, Morhard took the blanket that we each carried on our shoulders, pulled it over the head of his victim, calmly removed his pistol from its holster, placed it with precision on his neck, and shot him.

This entire scene took place less than two metres from where I stood. I stood there, rooted to the spot, absolutely petrified. I had thought Morhard would beat my neighbour with his pistol-butt. The breath caught in my throat as the unsuspecting victim was shot in cold blood. A small hole, its edge scorched, appeared in the blanket. The shot one slumped forward and collapsed on the ground. A thin stream of blood ran slowly onto the snow and formed a dark rivulet in the glistening white. I stood there, severely shaken, unable to remove my gaze from this horrific scene. Was it possible that a human being had just been murdered here for a handful of grain?”