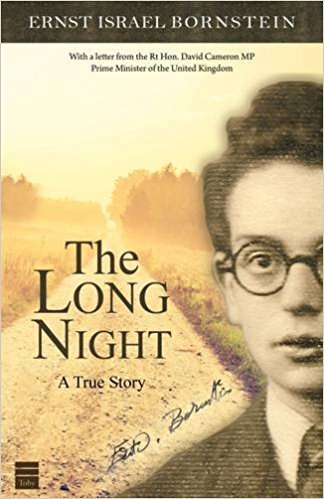 Writing to battle ignorance and denial

“At first I wanted to abandon my plan to record my memories because, once I had started, I was continuously tormented with nightmares of my experiences in the camps. One day a young patient visited me. Amongst other things she asked me if I was a Jew and if it were true that there had been concentration camps where Jews had been gassed. Were women and children really gassed? I told her of my fate and that of my parents and grandparents. Deeply moved, she said that she believed me. Until then she had been of the belief that reports of this nature were pure propaganda disseminated by the occupying army to damage the reputation of the Germans. So I understood that this was the opinion of democratically educated post-war youth. If this youth believed that the bloody era of the Nazis was only an invention of the propaganda, I will play my part  in shattering these illusions. I owe my parents who were gassed in Auschwitz, the truth. I owe my little, funny, impulsive brother and my delicate little sister who were murdered in the gas chambers at Auschwitz, the truth.” 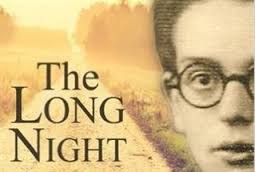