What did people know about the Holocaust?

By Josie17th July 2019Uncategorised
No Comments

Today, the Holocaust is something that has very much become a widely known fact, with extensive details of this mass genocide available for the entirety of the general public through a broad range of mediums; including books, documentaries, and even on dedicated websites such as Holocaust Matters.

However, although these atrocities have now become public knowledge to most across the globe, the same cannot be said for during the second world war – there being somewhat of a blurred line regarding when and the extent to which the rest of the world knew about the Nazi’s extensive crimes against humanity.

But how much did people really know about what was going on during the Holocaust? And what were the subsequent responses to their knowledge? Through this piece, we will be exploring the international intelligence as to what was going on during the Holocaust, in addition to some of the commonly asked questions surrounding this. Through this piece, following main topics will be focused on:

For more information on what went on during the Holocaust, please visit this page.

When did people first learn of the Holocaust? 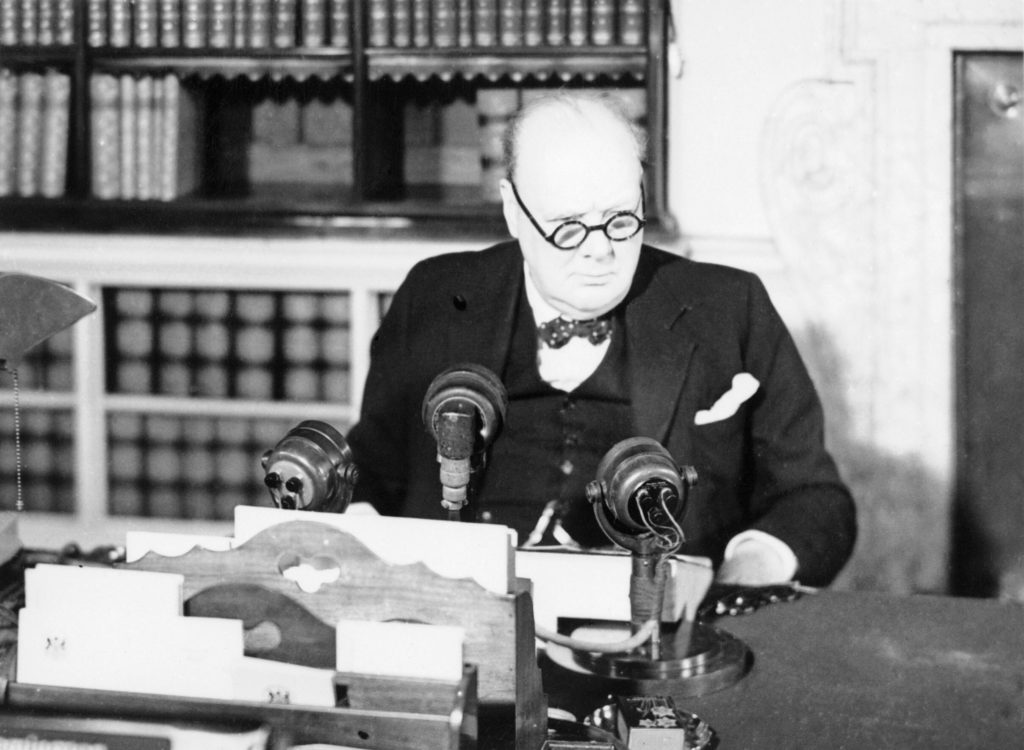 It is claimed that the British intelligence got wind of the mass murders and other related atrocities that occurred under the Nazi regime during the second world war by the summer of 1941. Agents in the British intelligence have been claimed to have tapped into Nazi Germany’s classified radio communications. These transmissions exposed the murders that were occurring throughout Latvia and Lithuania.

“As [Adolf Hitler’s] Armies advance, whole districts are being exterminated. Scores of thousands, literally scores of thousands of executions in cold blood, are being perpetrated by the German police troops upon the Russian patriots who defend their native soil […] And this is but the beginning. Famine and pestilence have yet to follow in the bloody ruts of Hitler’s tanks.”

Churchill followed in his announcement, making the chilling statement that “We are in the presence of a crime without a name.” This announcement helped the world to gain a global understanding of just how severe the Nazi’s mass murders had become.

The former British Prime Minister’s 1941 broadcast was then followed by supporting evidence collected from American journalists who were stuck in Germany for some time. Upon being returned home in 1942, these journalists reported on the mass murders of the Jews that were occurring throughout Latvia and Lithuania, depicting it as an “open hunt”. 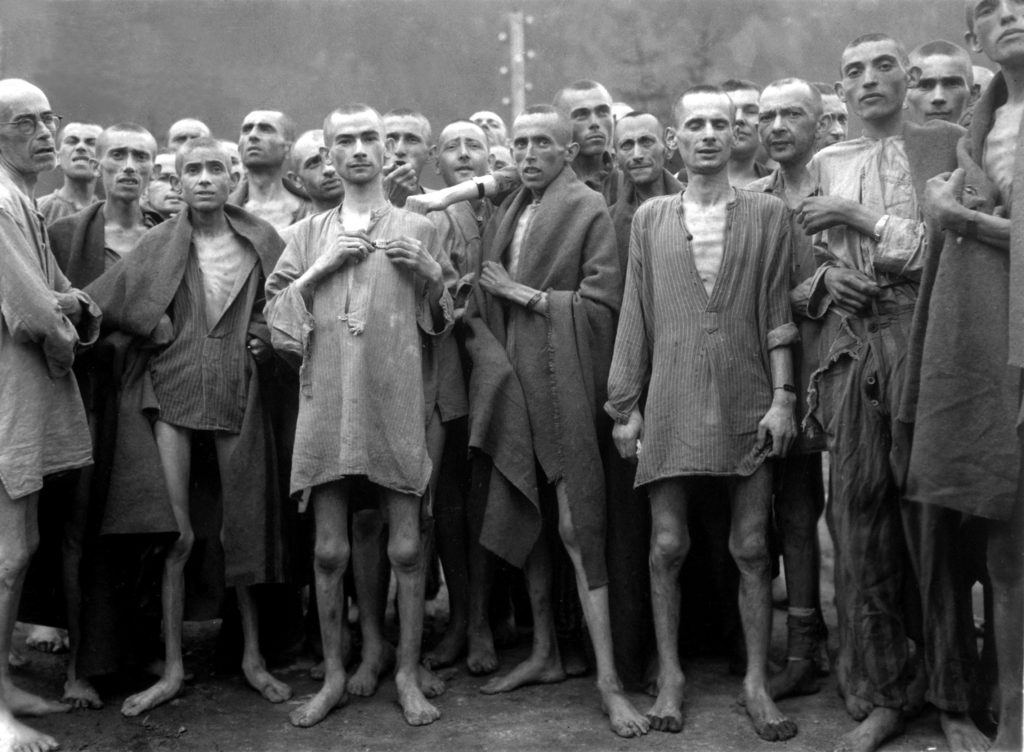 Knowledge on the Nazi’s mass murders also came from sources of occupied Europe. After Poland was taken over by Germany, the country’s leaders formed a “Polish government-in-exile”. This government-in-exile was secretly fed information of what was happening throughout occupied Poland direct from the country itself. In 1942, the government was sent information that supported evidence of the Nazi’s slaughtering of the Jews throughout occupied countries.

After multiple sources of news came out regarding what was going on throughout Nazi-occupied Europe, the unoccupied world started to gain a greater understanding as to just how severe Hitler’s atrocities were throughout the second world war, discovering that the world had one of the most prolific genocides ever on their hands.

Nearing the end of 1942, the US, Britain and Soviet Union formed the “Declaration Regarding German Atrocities Against Jews in German Occupied Countries”, concerning, as the UK’s Foreign Secretary Anthony Eden depicts, “the German authorities, not content with denying to persons of the Jewish race in all the territories over which their barbarous rule has been extended the most elementary human rights, are now carrying into effect Hitler’s oft-repeated intention to exterminate the Jewish people of Europe.”

The creators of the declaration thought that winning the war against Nazi Germany would be the most effective way of helping to stop the mass extermination of the Jews that the world was currently being faced with, and that once the allies had won the war, those involved with the Holocaust would all be held accountable for their crimes against humanity.

Doubts on timings of publicised intelligence of the Holocaust 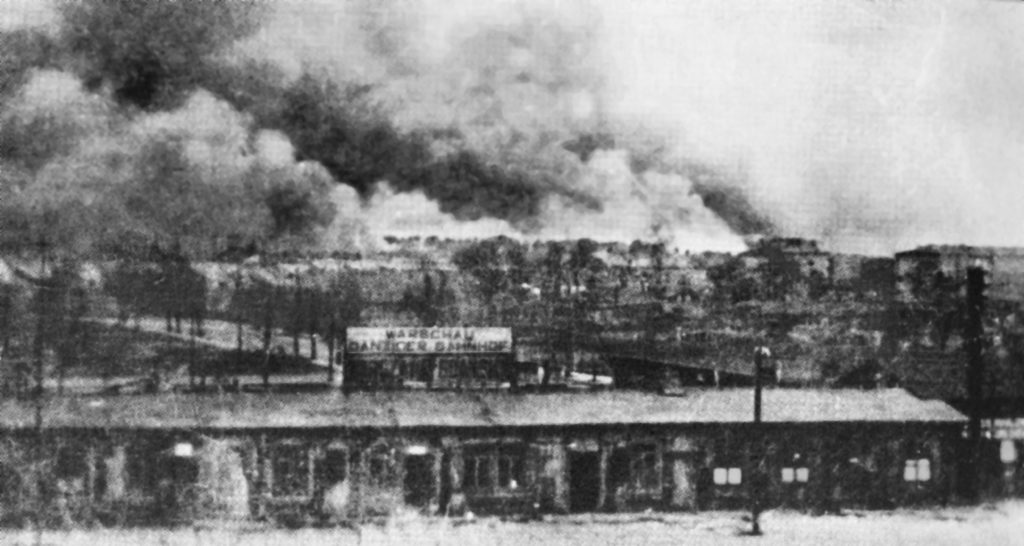 Although what has already been discussed is the more generally accepted extent of knowledge that these major powers had on the Holocaust, doubts have been made on the timing of this intelligence.

Author of Human Rights After Hitler and professor at the University of London’s Centre for International Studies and Diplomacy Dan Plesch has stated in an interview with The Independent that “The major powers commented [on the mass murder of Jews] two-and-a-half years before it is generally assumed” following on that “It was assumed they learned this when they discovered the concentration camps, but they made this public comment in December 1942.”

However, as much as doubts on the publicised intelligence of the Holocaust do raise some notable points, the most valid, general time-frame we have for awareness of the Nazi’s atrocities to the Jews is that which has been explored throughout this piece, with Israel’s official Holocaust memorial stating as follows:

“information regarding mass murders of Jews began to reach the free world soon after these actions began in the Soviet Union in late June 1941, and the volume of such reports increased with time”