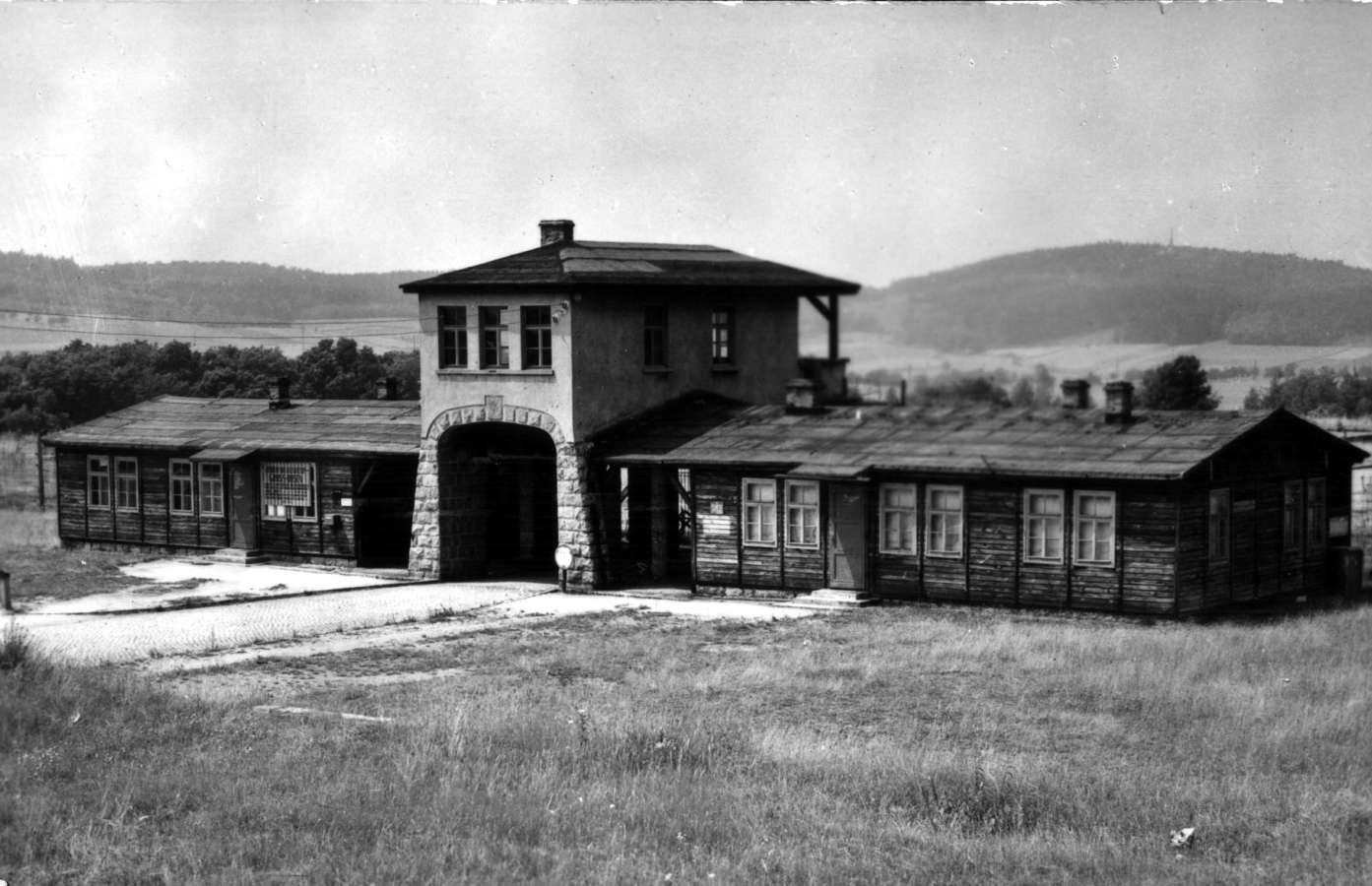 “On another occasion, I volunteered to unload bread because I had heard that the reward for this was a big piece of bread. We were taken to the SS stores where the trucks of bread were waiting for us. Eagerly we unloaded these trucks, but when the store man counted the bread after unloading, there were some missing. We were all individually and carefully searched and threatened with severe punishment, but even so the missing loaves could not be found. We had to stand in rank and file and were given a final warning to give up the stolen goods, but in vain. Even with the threat of twenty-five lashes on the backside if nobody came forward, nothing happened. Then the front rank had to lie on the ground to suffer the promised beating. They protested their innocence but their pleas did not make the slightest impression on their beaters. As luck would have it, I was stood in the back rank. By the time these “heroic beaters” got to us they were already exhausted by their efforts, so I got off with a fright and just a few lashes.

Then, I firmly resolved that I would not allow myself to be tempted by such jobs despite the agonising torment of constant hunger. Naturally, it was difficult to watch others returning with extra bread or soup for such extra work. I was deterred from continuing these high-risk experiments by my fear of the potentially disproportionate and dangerous consequences. Although it was good to eat warm broth, all too often the reward of soup gave way to a murderous beating that only led to illness and death. In order not to diminish my chances of survival I had to forgo some comforts. If I had chosen otherwise I would have exposed myself to unnecessary danger. Some of my colleagues and, perhaps, I also owe our lives to the fact that we observed this self-imposed rule.”