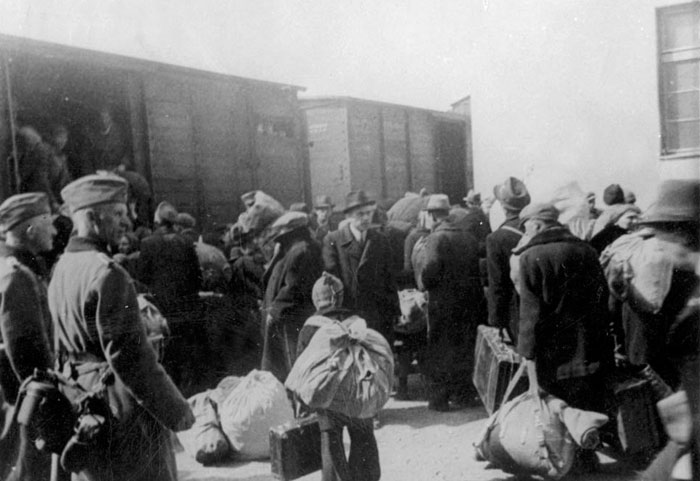 “Whenever prisoners were transferred from one commando to another, it was always the weakest and the most unsuitable who were chosen. So, in this case, Hellmann also chose the poorest performers, mainly Hungarian Jews who were far less capable of withstanding the physical and psychological burdens of camp life and who quickly became dishevelled and frail.

Until a few months ago, these Hungarians had a comfortable life; many of them had been respected academics in their home towns. Now they were completely helpless in the face of their new circumstances. They could not adapt to the conditions of “life” in a concentration camp, unlike those of us who had already been interned for so long. Moreover, many of them made themselves unpopular because they did not understand how to conduct themselves in the camp. They wore crosses and Madonnas visible at the neck in the hope that this ostentatious display of Christian symbolism would win them preferential treatment, a disastrous error which only incurred the suspicion and contempt of other inmates. Their clumsiness, like their poor adjustment to difficult situations, often reduced them to figures of ridicule rather than evoking our sympathy. They were ruthlessly allocated to the heaviest work.” 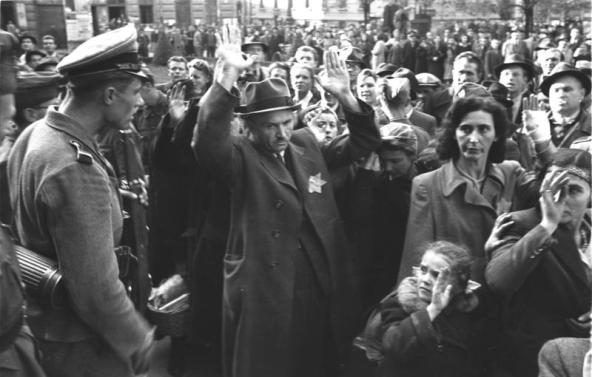