Radio Times – Noemie Lopian to Appear on BBC1’s My Family, The Holocaust and Me

Noemie Lopian will be appearing in the BBC1 two-part documentary My Family, The Holocaust and Me, presented by Judge Robert Rinder.

Appearing in part two of the documentary, Noemie will be following in the footsteps of her mother Renee Bornstein who was arrested by the Gestapo and detained at the age of 10, in a small town in Annemasse, France.

Read the feature in Radio Times > 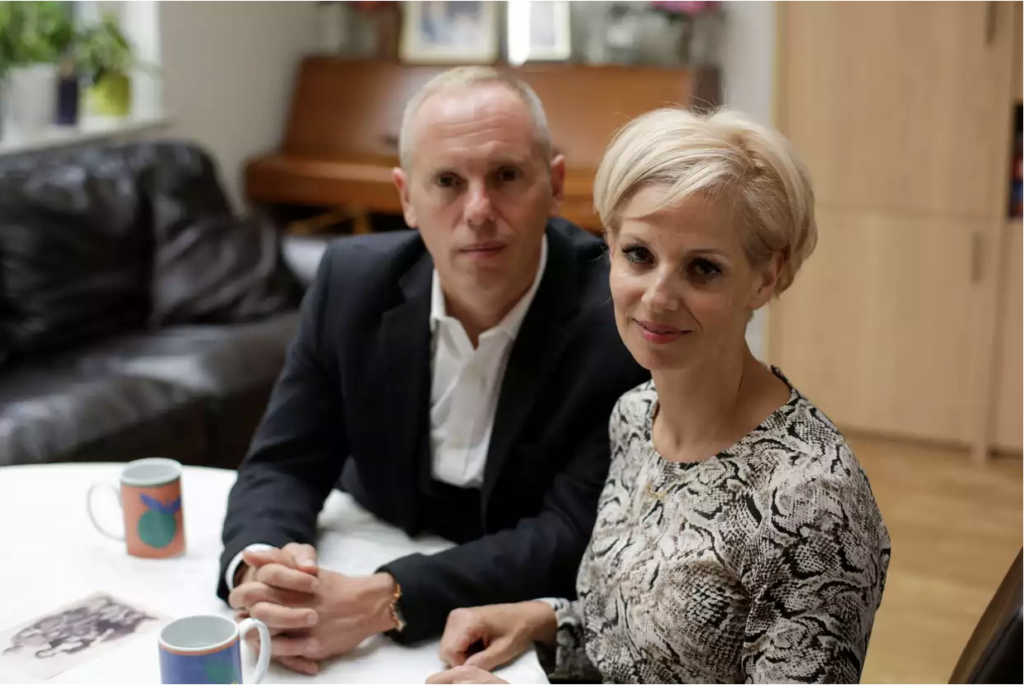