Book Review in The Jewish Chronicle

Loneliness and alienation, and the contrasting life-saving preciousness of human connection, are at the heart of The Long Night (The Toby Press £12.99), a searing, lucid, deeply humane account (translated from the German by Noemie Lopian and David Arnold) of Dr Ernst Bornstein’s four-year journey through the hell of the Holocaust.

Born 60 kilometres from Auschwitz (where his parents and two of his siblings were later murdered), at just 19 he was captured and passed through 12 slave labour and concentration camps and survived several of the notorious “death marches”.

It was the belief, expressed by a young patient of Dr Bornstein’s in post-war Munich, that reports of Holocaust atrocities were “pure propaganda”, and his own wish to help scientists who dealt with survivors, that spurred him to write down his experiences.

Bornstein’s survival owes much to his remarkable psychic strength, no doubt a life-sustaining legacy of his family’s love for him: “The smaller my chance of survival became, the stronger became my will to live”. 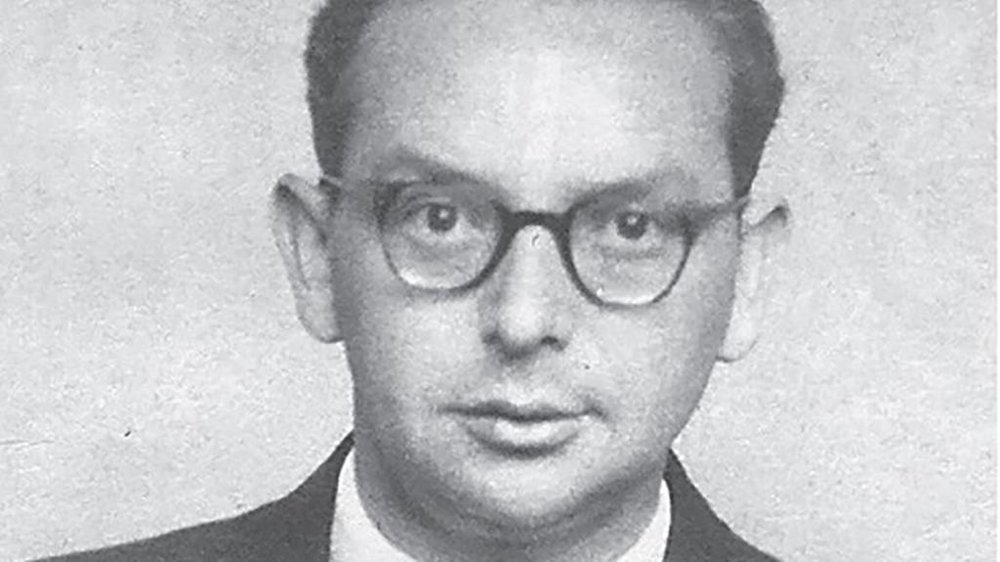 He also had the “priceless treasure” of a pair of leather shoes and the good fortune to be sustained bodily and psychologically for more than a year by the friendship of two non-Jewish German master craftsmen in a slave labour camp.

“I was strengthened by this human contact,” Bornstein recalls, “sharing of trust, treatment and attention as a human being”.

But the absurd, unpredictable, monstrous violence and violations he witnessed and endured; the blank, uncomprehending indifference of the civilian population he occasionally encountered outside the camps, and the post-war world’s lack of sympathy and understanding, left an ineradicable loneliness and alienation — even from himself.

At one point, he looked down at his emaciated body and was “overwhelmed with disgust.

“It was as if I was looking at a stranger that I wanted to have nothing to do with… I was confronted by two people who provoked a feeling of hostility: one suffering because of their interminable gruesome experiences… the other… reluctant to believe the evidence of his own eyes [who] condemned what he saw.”

Dr Bornstein’s account is graphic and horrifying in its detail, and commands anguished, compulsive attention to the last page — he survives by barely a whisker.

His tone is measured and thoughtful and, for the most part, he refrains from generalising, treating each person he comes across in this barbarous archipelago as he, and we, would wish to be treated: as a human individual.

Laura Phillips is a freelance writer

Read in The JC